SUPPORT FOR THE WILDLIFE CONSERVATION

Throughout years Anna has been involved in support to the following international conservation animal rescue charities by donating prints and original artworks for auctions to raise funds:

On October  2017 – Donated the original “The Wild Bunch”  for the event auction to raise funds for Painted Dog Conservation Inc. and fine art limited edition prints  “Pride” and “Garden Of Delights (G.O.D.)” to  Kevin Richardson (The Lion Whisperer) – Australia.

March 2016 – For the 25th Anniversary of the “Roots & Shoots” campaign of Jane Goodall about the environmental and humanitarian Youth Program (started initially with 12 students in Tanzania, and now is found in over 130 countries worldwide), Anna gives her contribute with “Earth’s Pride-The Heart” Limited Edition Print for online auction to raise funds for this program. Thanks to Painted Dog Conservation Inc. for the special care and attention with fundraising to help the wildlife and not only. 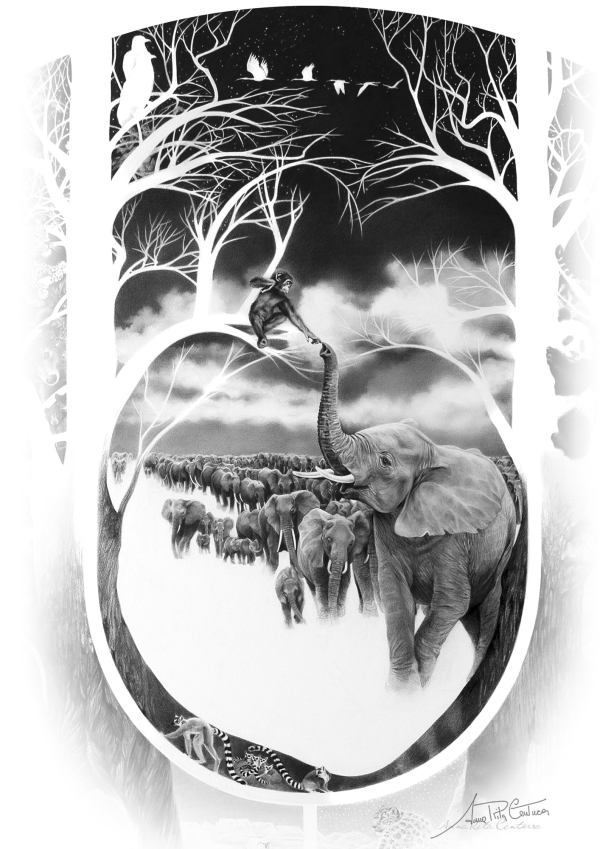 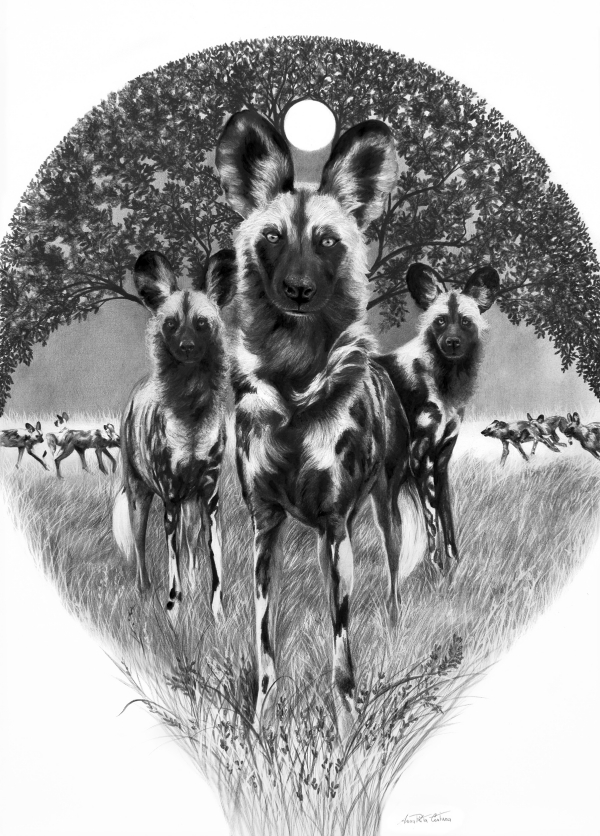 19th December 2015 – London. Anna has dedicated and donated the original artwork of “Soul of Salvation- S.O.S.” as support for the campaign of RAGES (Rotarian Action Group for Endangered Species) with Dr. Jane Goodall as the Patron, in partnership with Roots & Shoots. 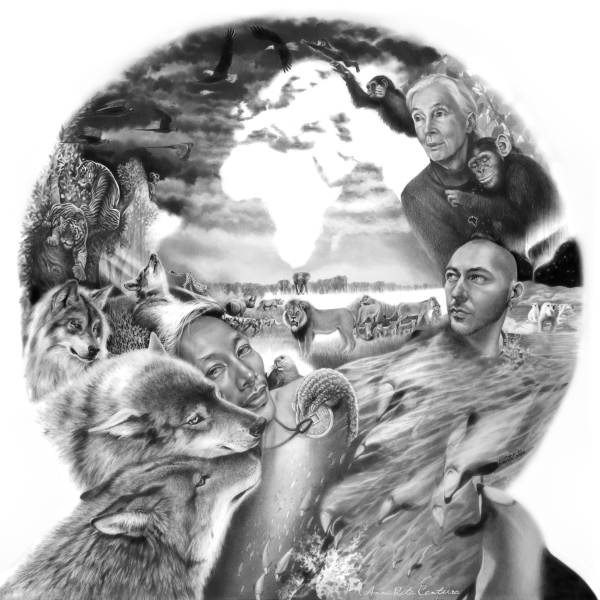 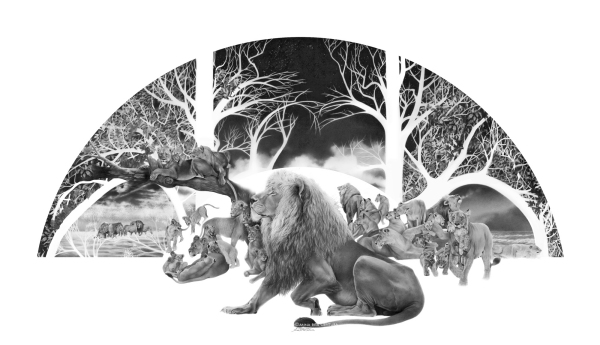 and many have to come…

This website uses cookies to improve your experience while you navigate through the website. Out of these, the cookies that are categorized as necessary are stored on your browser as they are essential for the working of basic functionalities of the website. We also use third-party cookies that help us analyze and understand how you use this website. These cookies will be stored in your browser only with your consent. You also have the option to opt-out of these cookies. But opting out of some of these cookies may affect your browsing experience.Privacy Policy
Necessary Always Enabled

Any cookies that may not be particularly necessary for the website to function and is used specifically to collect user personal data via analytics, ads, other embedded contents are termed as non-necessary cookies. It is mandatory to procure user consent prior to running these cookies on your website.